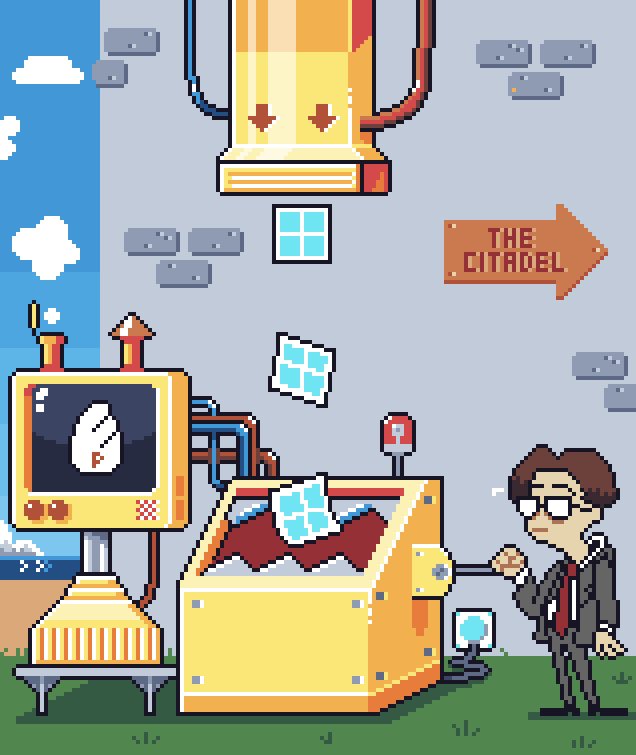 The Nifty League Comic Collection consists of 6 pages of Comics. Our Comic NFTs are all ERC-1155’s.

During minting, we surprised the community with a special Nifty League launch Comic Collection to say thank you for minting our collection and for being early. Snapshots for Comics were taken throughout the minting process for the first 4 Comic pages at the following milestones:

Our collection of Comics 1-6 are available for purchase on OpenSea.

Each Comic will be burnable at a future date to receive an in-game wearable or weapon in exchange for each page burned. These items modify a DEGEN's P&E multiplier when worn.

We are still determining exactly how many slots can be filled per DEGEN, but only 1 of each wearable is assignable per DEGEN NFT.

Below is a depiction of wearable multiplier strength for each corresponding wearable. The exact rates are still being determined.

Below is a list of items for each Comic's corresponding wearable: